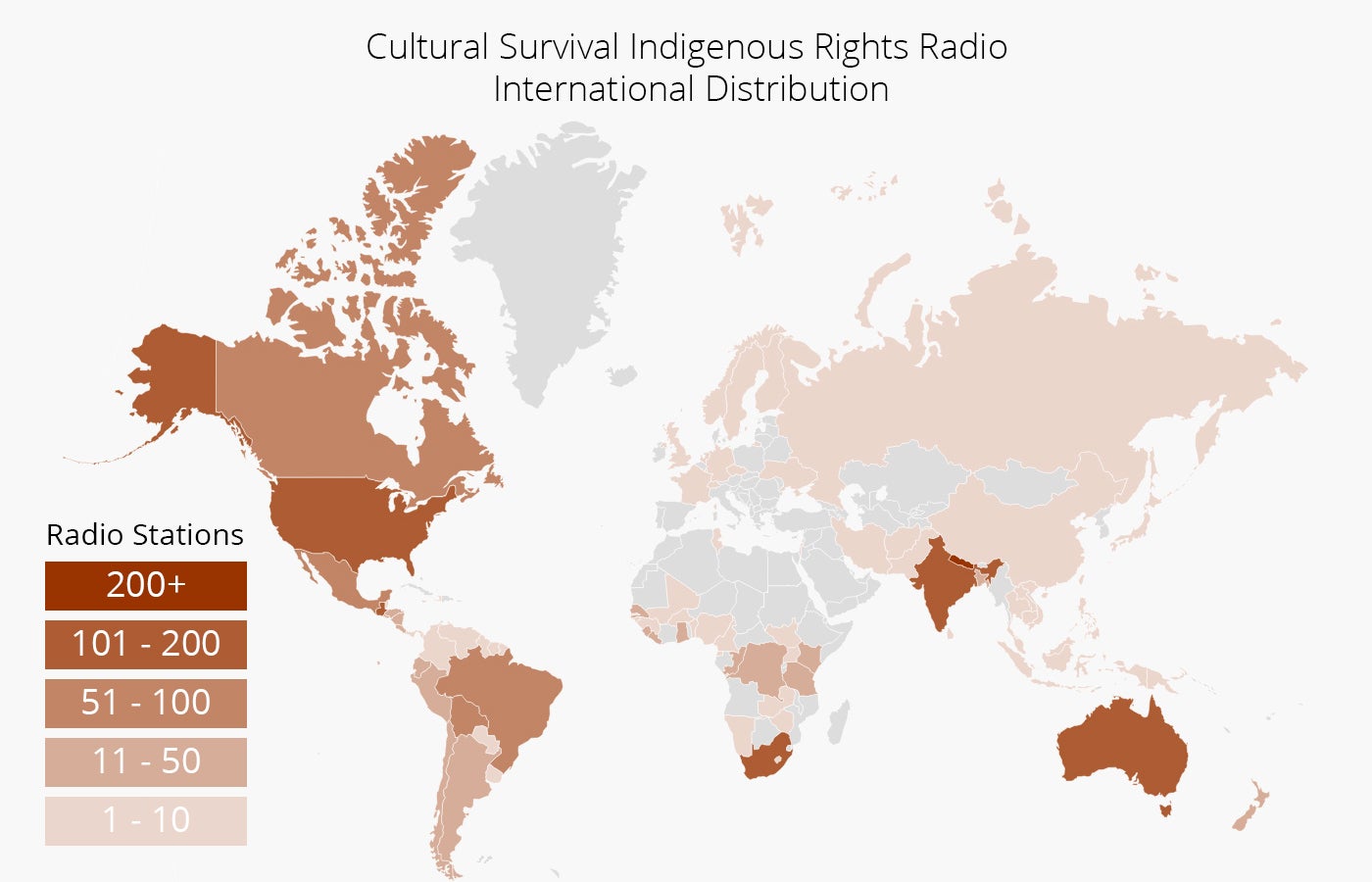 1200 radio stations have received our programs, across 55 countries, in 140 languages 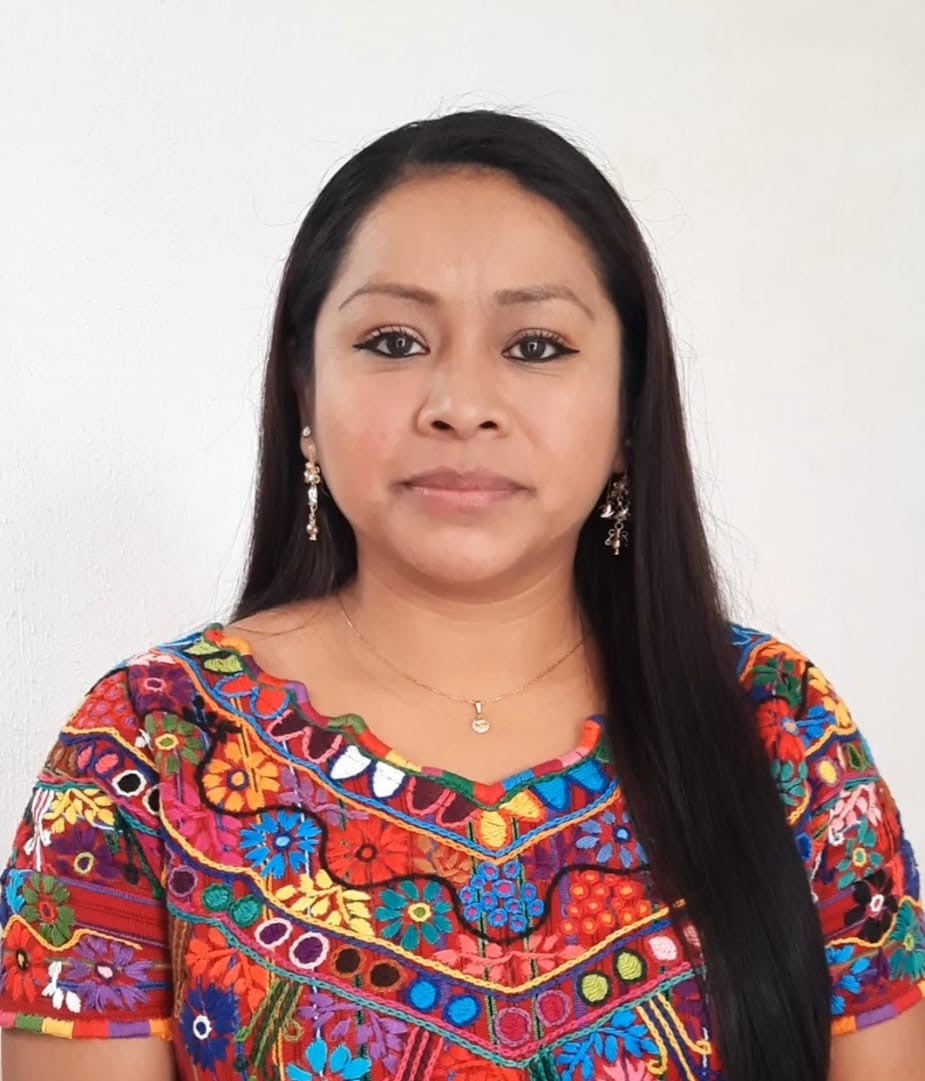 María del Rosario “ Rosy” Sul González (Maya Kaqchikel), Manager of the Indigenous Rights Radio Program. She was a producer and supervisor of radio content for Cultural Survival's Indigenous Rights Radio program. Rosy is from the town of Sumpango Sacatepéquez, in Guatemala. She studied Communication Sciences at the Universidad de San Carlos in Guatemala City, and for five years she volunteered at Radio Ixchel, the local community radio in Sumpango, where she hosted live talk shows, entertainment programs, and promoted human rights. He has traveled as a representative of Cultural Survival to communities in Peru, Panama, Costa Rica, Belize, Mexico and to various international forums, such as the United Nations Permanent Forum on Indigenous Issues in the United States and the United Nations Expert Mechanism on the Rights of Indigenous Peoples in Switzerland. In each place he shares the purpose, challenges, successes and importance of community radio as a tool for community development and organization, and in the international arena he has worked to demand that community radio be respected globally so that Indigenous Peoples can access him freely. Contact Rosy at rosy@cs.org. 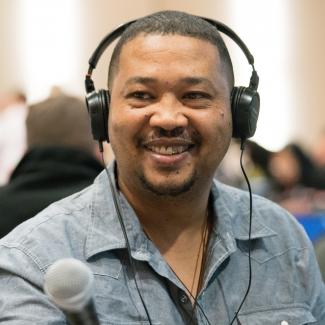 Shaldon Ferris (KhoiSan), Indigenous Rights Radio Coordinator. Shaldon started out in media by producing music videos. His work with Indigenous people started in 2006 after he went on a countrywide journey to document the origins of his family surname "Damakwa" which is a Khoi tribe of South Africa. On his paternal side, Shaldon’s San heritage can be traced to the Northern Cape, South Africa. His first film "Eldorado" premiered at the Durban International Film Festival and won an award in 2011. Shaldon became involved in radio when he started volunteering at his local community radio station, Eldos FM, eleven years ago in Eldorado Park in Johannesburg. Since then, his live show, “Cleaning Up The House,” which airs weekly on Saturday mornings, has won numerous awards, and is the longest running weekly show on Eldos FM. The show is built on interaction from the community based on current issues. Contact Shaldon at shaldon.ferris@cs.org. 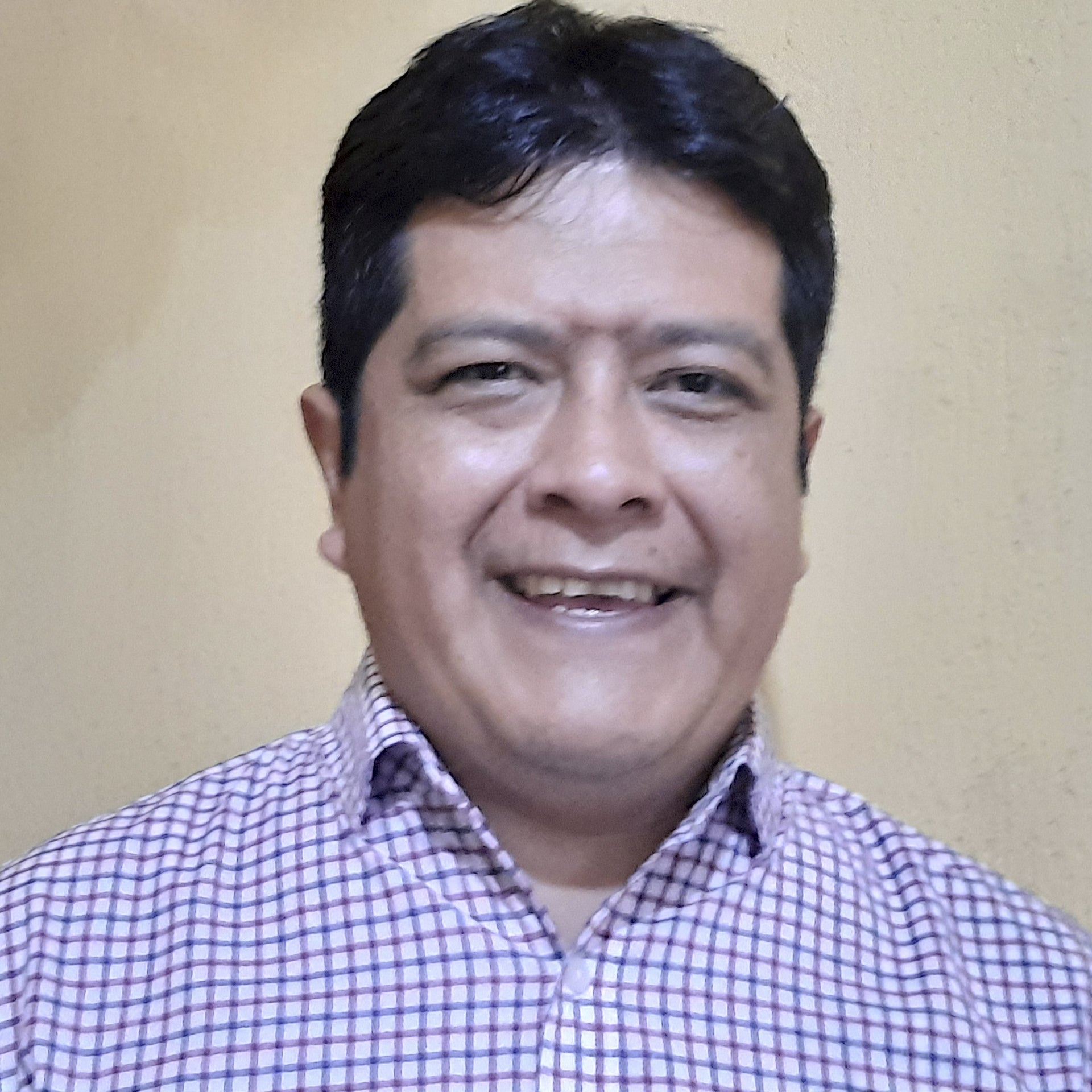 Cesar Gomez (Maya Poqomam), Community Media Program Coordinator. Cesar is from Palin, Escuintla, Guatemala. Palin is a Pocomam Maya town that is located only 25 miles from Guatemala City. Pocomam was once a widely spoken language but, in Cesar’s words, “the colonial Spanish language media in Guatemala City have eroded our language and culture over time.” The Pocomam of Palin are an exception; they have maintained their language and many cultural practices. From a young age, Cesar has been involved in cultural revitalization in his community​, as a founder and member of "Cultural Association of Poqoman Qawinaqel." In 1999, Cesar started as a volunteer at the Palin community radio station where he worked for five years. In 2005, he was selected as a regional representative to the Association of Guatemalan Community Radio Stations.  In 2007, he was hired as the office administrator of the National Congress of Community Radios. In 2008, he joined Cultural Survival as content production and training coordinator for the Community Media Program in Guatemala. Cesar is also the President of the Board of Directors of Asociación Sobrevivencia Cultural. He holds a degree in communication from the University of San Carlos (Guatemala). Contact Cesar at cgomez@cs.org. 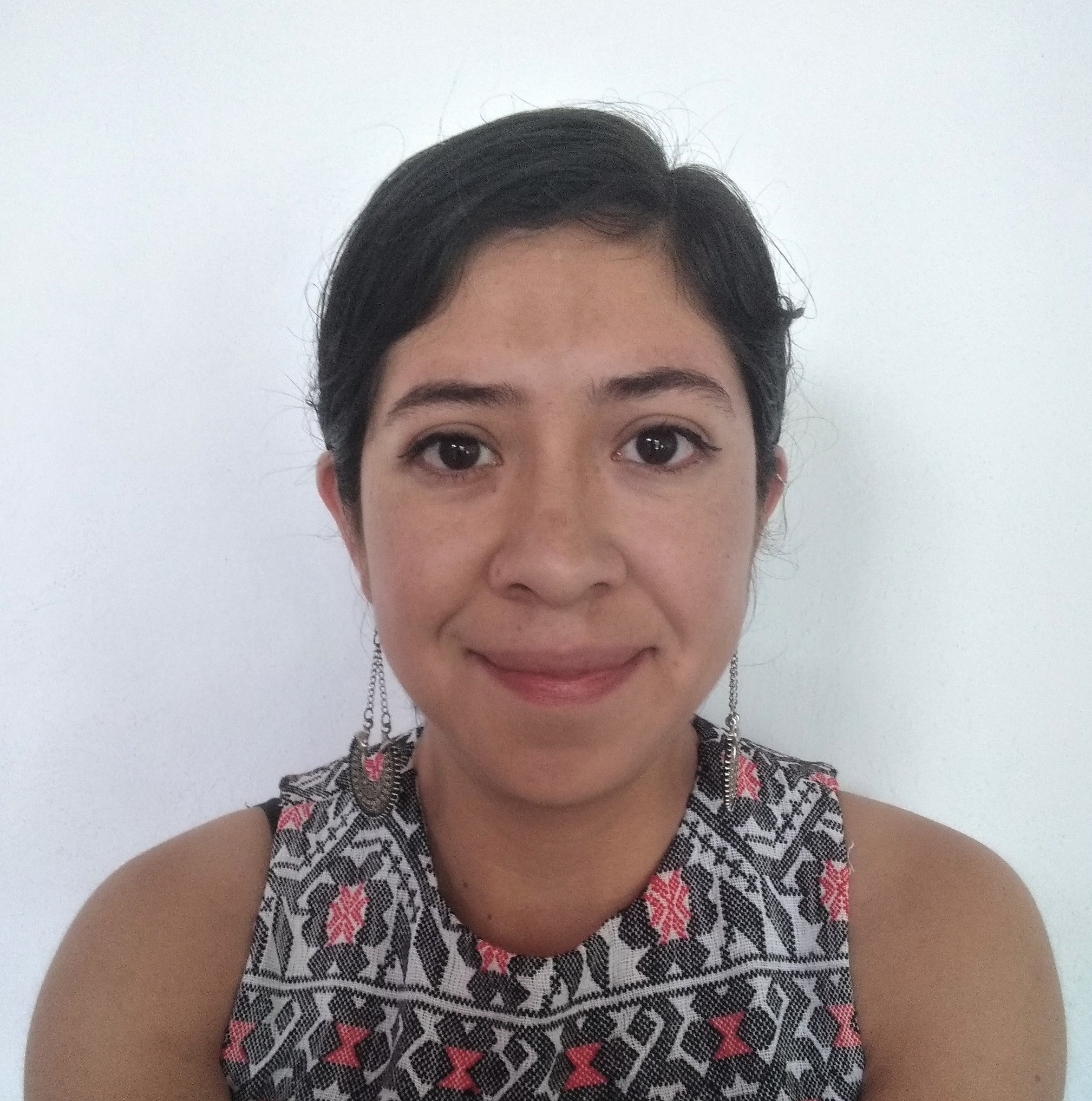 Guadalupe Pastrana, (Nahua), Indigenous Rights Radio Producer, is originally from the Malacachtepec Momoxco community of Milpa Alta, southeast of Mexico City. Her community is one of the last surviving Indigenous communities in this area. She studied Communication Sciences at the National Autonomous University of Mexico, where she is now finishing her Master's degree in Latin American Studies. She has collaborated on community communication projects in Milpa Alta and in other communities, as well as organized community multimedia production workshops. She is the Producer and Scriptwriter of a radio series on Radio Educación, a Mexican public station, dedicated to raising awareness about the struggles and experiences of Indigenous Peoples in Mexico. Her community experience has made her certain that the conservation of land by Indigenous Peoples is the only way to ensure the continuity of life and in this journey, Indigenous Peoples having their own means of communication is fundamental. Contact Guadalupe at guadalupe.pastrana@culturalsurvival.org. 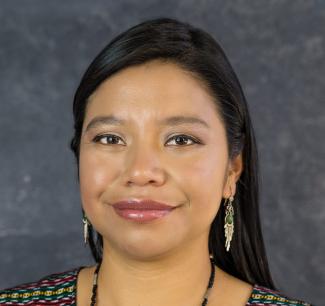 Amparo Monzón (Maya K’iche), Program Assistant to the Community Media & Indigenous Rights Radio Programs, was born in Guatemala. Amparo holds a bachelor’s in Graphic Design from John Brown University and a master’s degree in International Relations from Westminster University in London. She was a Walton International and Chevening scholar. She is fluent in K´iche´, Spanish, and English.  She has worked with the U.S. Embassy as its EducationUSA Outreach Coordinator, at Pop Wuj Organization as its General Coordinator and in the Global Public Service Academy as the Admissions and Recruiting Coordinator. Amparo is also studying to become a midwife and is passionate to share and learn about the everyday life of people around the world. Contact Amparo at amparo.monzon@culturalsurvival.org.